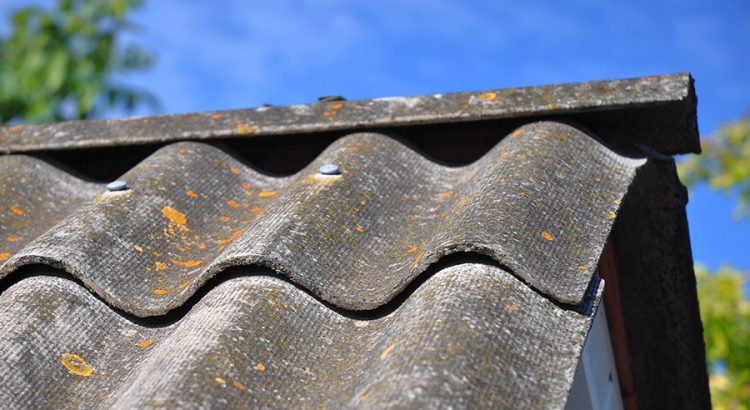 The six minerals that form asbestos, was a common construction material back in the late 19th century. It became popular owing to its cost effectiveness; however, the dangers of the material were discovered after a time, which led to the risk of several serious diseases or ailments.

There were also advantages to using asbestos as its fibres are flexible and resistant to heat, fire, chemicals, and electricity. It made sense to use it in business, construction materials, automotive parts, and textiles. The downside was that the two diseases became common from exposure, mesothelioma, and asbestosis.

Mesothelioma is a form of lung cancer where tiny fibres that break away, and can be inhaled prior to getting into the lungs, where they cause damage over time. Mesothelioma generally develops 20 years after exposure to asbestos before the issues become apparent. Asbestos testing is now recommended when renovating an old building.

The disease can be detected by X-ray of the chest, a CT scan, fluid drainage and a thoracoscopy or laparoscopy where a long, thin camera is inserted into the chest through a small cut. Palliative or supportive care is the treatment offered, with surgery, chemotherapy, and radiotherapy all possible to help cure or slow down the disease.

You are likely to be more at risk from asbestos if you worked in the building or construction industry, particularly since the start 1970s and onwards for the following couple of decades. Asbestosis can take 20 to 30 years to materialise, with medical detection being not dissimilar to that of mesothelioma, with the addition of lung function tests. Asbestos removal services are available should you discover this harmful material in your home.

It is vital that you stop smoking immediately if diagnosed with the disease and a flu vaccination from your doctor is advisable. Pulmonary rehabilitation, oxygen therapy or the use of an inhaler to assist with breathing may be offered as a means of treatment.

Asbestos was banned from November 1999 in the UK when it became illegal to buy, sell, import, or export any materials containing asbestos. Much of Europe followed suit at the same time. Specialist companies set up to safely remove the material from buildings.

If you feel any of the symptoms listed and worked or lived in an environment exposed by asbestos, it is advisable to get checked out. If you are wanting to discover if you still have asbestos on your property, call in a team of experts for a verdict and to carry out the safe removals of it.